Lionel Messi wonderfully bagged Barcelona’s 26th La Liga title on saturday by coming off the bench to score the goal in a 1-0 victory over Levante.And the game was on Nou Camp field , who participated in the celebration of eight league crown in 11 years.

In 61st minute of the game, the captain received a header from Arturo Vidal and the he easily freeing himself from two defenders with his right foot before using his left to plant the football into the far bottom corner.And in this way he sealed the title.

In earlier Ernesto valverde kept him and Sergio Busquets in the bench because he had a bigger dream for Wednesday’s champions League semi-final 1st leg at home to liverpool.

Now the goal is barca captain’s 34th league goal and he appeared for 32 times.

Valverde, the manager of barcelona told,”Messi was always always ready to come on and I always knew he was going to play but we also have a game on wednesday.He has to stay active and he scores goals everywhere he goes and he won ua this title”

He also added that it was very difficult to win this title , without the amount of teams we are competing with.

And they had done it two years in a row and it was fantastic for them to see the fans celebrated the title like home.Obviously they joined with the fan to celebrate too.

91,000 supporters from Nou Camp cried as “champions”but Barca’s players dropped their concentration and Jose Luis Morales should have levelled for the fans but went over the bar.

Levante also told the in final stage, the Barca were left clinging on to their tiny advantage deep into stoppage time but they got relief they cleared a corner.And the final whistle sounded.

“They turned us upside down & I think that was down to nerves.They had a few chances but it was incredible when they hit the post”, Valverde said.

Finally Barca team hoisted the trophy in the air. And joined his teammates ant put their children on a lap of honour. 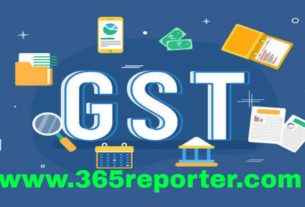 Messi Was Banned For 3 Months 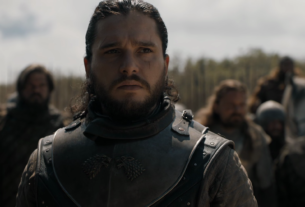