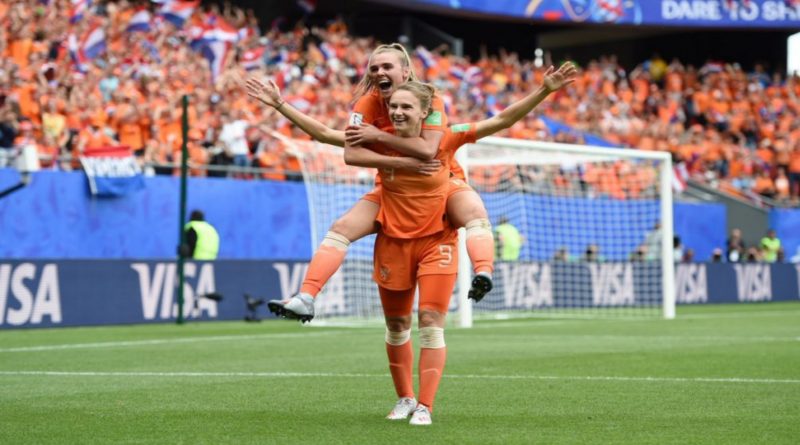 Now, Vivianne Miedema is the highest goal scorer in Netherlands

Kick-off! The 1st half begins. And here we go…. & Miedema gets dropped immediately when a Cameron pass strikes her firmly in the chest. She looked painful.

15′: Christine Manie(Cameroon) fouls Donk and so referee shows her a yellow card. Spitse takes the free kick and the ball escapes.

38′: The Dutch have lost their spell and the game becomes a predefined war. Here Mbeleck’s attack on Groenen was decent enough but that reminds of Paul Gascoigne on Gary Parker in 1991. So, Genevieve Ngo Mbeleck( Cameroon ) is shown a yellow card. That could have been a red as it seemed it was a loss of control.

41′: Goal! Netherlands 1-0 Cameroon (Miedema, 41′). Van de Sanden finally has some room down the right and her cross is headed in by the Arsenal goal machine, Miedema.

44′: Goal! Netherlands 1-1 Cameroon (Onguene,44) The Cameroon side is now equal with Holland side, just after 150 s of their goal. A ball from far is settled down the centre of their defence and Onguene takes hold on it and finishes to the destination.

45′: M. Abam(Dutch) earns a free kick in the defensive half.

45’+1′: Attempt seized. Enganamouit( Cameroon) shots right-footed from outside the box and it is blocked by Abam.

45’+2: Foul from Cameroon side( Claudine). Consequently, Jackie Groenen earns a free kick on the left wing.

48′: Goal! Netherlands 2- 1 Cameroon Hmm. Netherlands use free kick very well. Ball is on the right side, and Bloodworth attacks the ball second time and the ball is entered from close range.

85′: Goal! Netherlands 3-1 Cameroon : Netherlands woman Vivianne Miedema’s right footed shot from the centre of the box to the left corner(bottom) and powered by Lineth Beerensteyn. 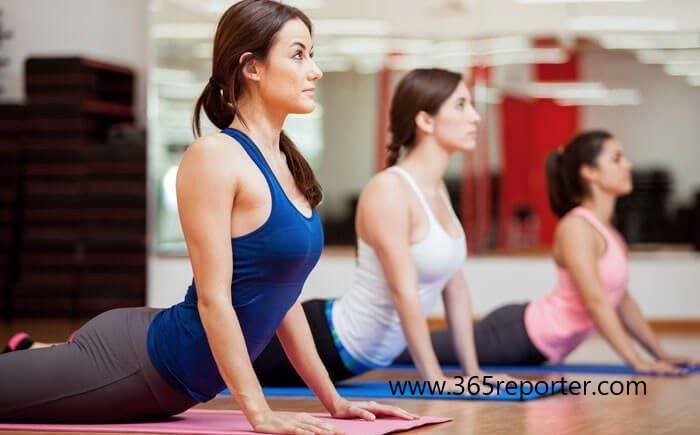 EXCITING SOLUTIONS TO DEAL WITH STRESS 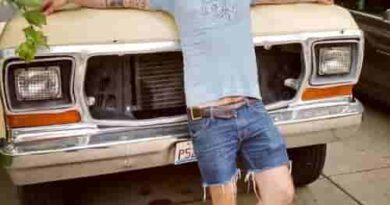