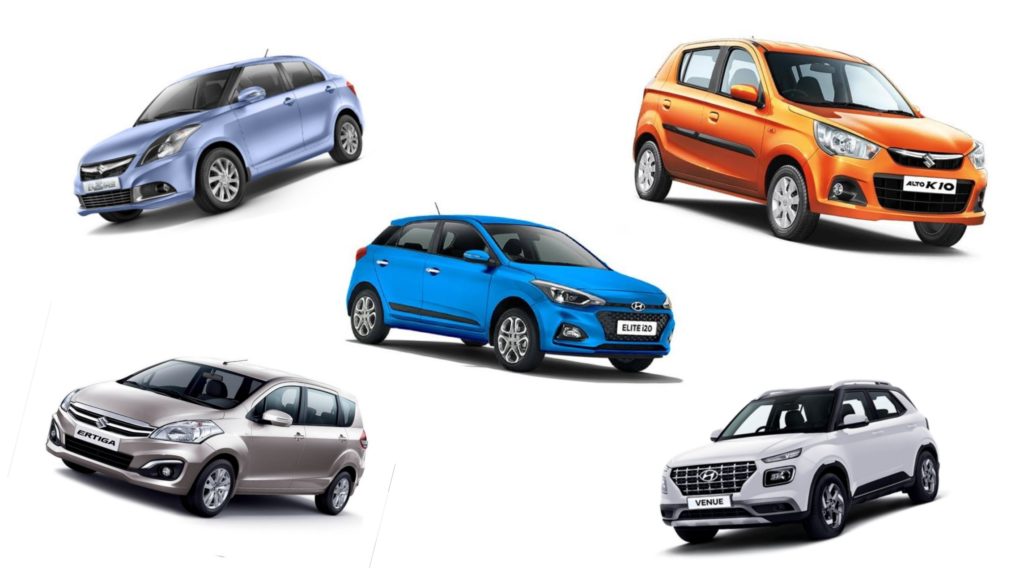 Top selling cars in India is described in this post. Before talking about top selling cars in India let’s discuss about Indian auto market first. It has seen that Indian auto market is in deep crisis in over two decades. The number of sales for most car makers have dropped down significantly in the the first phase of 2019. The demand of car is low so companies are shutting down there factories. So, in that way, over 2.5 lakh people have lost their job.

But apart from this huge crisis there have been some popular cars that have gone through decent number of sales. So this is really a good news for the car makers. Below I am giving the list of top 10 cars in India who held the ground in the recent worst scenario.

Hyundai Creta is on 10th position among the top 10 cars in India in this month. This car falls under the category of SUV (sports utility vehicle). In August 6,586 units has been sold. It is is the lowest sales so far in 2019 (January 10,314 units; February 10,2016 units; March 11,448 units; April 10,487 units; May 9,054 units; June 8,334 units) so far. This is also one of the costliest car in the list. It costs approximately Rs 9.6 lakh (starting). In comparison to Maruti Vitara Brezza(UV leader) Creta has been the long standing but the number of sales of Creta is is dropping down. And more importantly, SUVs like the Venue, the Kia Seltos, MG Hector along with the Mahindra XUV 300 shall be in the market soon. So, it is challenge for Creta to stand in the market.

9.Hyundai Elite i20 (One Of Best Selling Cars In India)

Hindi Elite i20 has got use competition in the market. In may 2009 it was in number 8, number 6 in June with 9,271 units and finally in July it got 9,012 unit sales. The sales of i20 was down due to the huge competition from Maruti Baleno. In addition Toyota Avatar has launched as the new Toyota Glanza, so, it faces more competition. Still it is one of the top 10 Indian cars. The price of this car starts from 5.5L rupees.

The Maruti Suzuki Ertiga is now at number 8 among top 10 cars in India. In addition, it is an MPV (multi purpose utility vehicle) which is on close second on the utility vehicles sales chart. In July 2019, 9,218 units has been sold with its new avatar.

Now most interestingly, it has fashionable design, sufficient space, unique features and obviously this is really worth buying. So, it can be said easily that the new Ertiga is a family car and for fleet buyers also. In first four months on a total of 33,736 units Ertiga was sold on an impressive average of 8,434 units per month. So, no doubt the MPV is with good pace in this critical market situation. The price of Maruti Suzuki Ertiga is starting at Rs. 7.55 lakh and goes up to 10.06 lakh for petrol. Moreover if you want to buy the top end diesel car, it is priced at Rs. 11.21 lakhs.

Recently launched Hyundai Venue is at number 7 now among top 10 cars in India. In the very month of its launch it has been sold over 9,585 units. So this SUV from Korean car maker’s reached the top 5 UV charts. The new number 1 and best selling UV is Hyundai Venue and it replaced Maruti Vitara Brezza with its appearance. Its price range is between 6.5 to 11.1 lacs. The most important feature of this car is that it has 4 engine gearbox (combinations 83 HP 1.2 litre petrol MT, 120 HP 1.0 litre petrol MT/AT and 90 hp 1.4 litre Diesel MT and also includes six trim levels E,S,SX, SX plus, SX dual tone and SX(O).

The Maruti Suzuki Eeco is now at sixth spot from top selling cars in India. In July it was sold 9,814 units. The number of sales rise slightly( 9,265 units sold in June). This is one of the most expensive car in in India. So this is a surprise from car makers in the sense that in May 2019, it has been sold over 11,739 units and reached 6th position. Firstly it was launched in January 2010 and in May 2019 it has crossed the 10,000 unit sales marks.

Maruti Suzuki Baleno is similar to Maruti Suzuki Alto. Currently with overall sales of 10,482 units in August, it picked at number 5 position among top 10 cars in India. In April this is the only model from Maruti was upgraded to BS6. In addition a new 1.2 litre dualJet K12C petrol motor was fitted with mild hybrid Technology to sustain in the market. So, obviously this is a great car. Price of Baleno start at rupees 5.59 lakh and upto rupees 8.90 lakh for petrol. In addition, the price of Baleno diesel starts at rupees 6.74 lakh and upto 8.73 lakh.

Maruti Suzuki Alto is considerably new car from Maruti Suzuki with 11,577 unit sales in this month. Now it is in fourth place and the sales is considerably less than the previous months(18,733 units in June and 18,070 units in May). Recently the Alto was upgraded with a host of safety systems and was also introduced with a BS6 engine. This has been done due to the wake of the upcoming norms.

The Maruti Suzuki Swift is on the third place on the list with the sales record of 12,677 units. We have seen 22.36% down of sales from the 16,330 units in June 2019. Like Maruti Suzuki Baleno, BS6 version has also been included in the Swift (only for petrol guise). In addition, Swift 1.2 litre, 4 cylinder K12B motor has been updated to comply with the more stringent emission systems as per standard. As a result, the 1.2 litre petrol engine delivers the same 83 HP and 113 Nm of torque though it’s fuel efficiency figure is slightly lower (21.2 kpl). And the 1.3 litre diesel engine has not been updated yet and it may be seen in future.

Apart from the above upgradation, now the Swift has been included more safety systems as standard. To meet the AIS-145 safety standards, all variants now get a Co-driver seat belt reminder, speed alert system and rear parking sensors. In earlier versions, the car has only dual airbags, ABS with EBD and a driver side seat belt reminder were standard and rear parking sensors were only included with the top spec ZXi and ZDi models.

After this update, the price of Maruti Suzuki Swift has also been geared up. The price of Swift starts at Rs. 5.14 lacs for the base LXi variant( an increase of rupees 15000 over the BS4 spec LXi) and tops are available at rupees 8.89 lakh for the ZDi AGS variant (probably rupees 4000 more than before).

Recently Maruti Suzuki Dzire sedan is at 2nd position among top 10 cars in India with 12,923 units sales . Like Swift the sales of Dzire also dropped down from the 14,868 units in June 2019 which is also far less than the 16,196 units sales in May 2019. Interestingly, one year ago, the Dzire was at the number one passenger vehicle with 24,465 units sales. Obviously we have seen a massive slide in the sentiment of consumer side. Till now the Dzire is a new generation car with the compact Sedan space.

This is an amazing car from Honda’s latest second generation cars which is attracting buyers. As the dealer has enough Swift, sometimes consumers are getting handsome discounts in some cities.

The price of Dzire starts from 5.67 lakh rupees onwards.

In August where observing a new number 1 car among top 10 Indian cars. And the car is none but new Maruti Suzuki Wagon R.

It has arrived a long way from June 2019 because in June it was in fifth place. In July 15,062 units sales happened. From the number of sales we can easily say that the collapse of automotive industry has a huge impact on the PV sector. Because this is not a long time ago the current best seller has always more than 20,000 units sales .In addition, maximum time it remained between the Maruti Alto and the Swift.

More importantly, Wagon R has showed an improvement in its performance in July compared to June’s 10,228 unit sales. Now it has been constructed on a new base. BS6 upgrade also happened in its 1.2L petrol engine. It’s price starts at Rs. 4.34L. So, it is one of the best car in India within 10 lakhs. 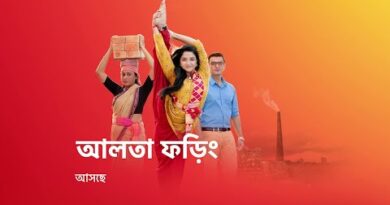 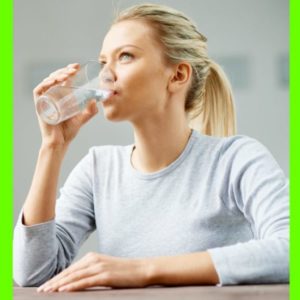 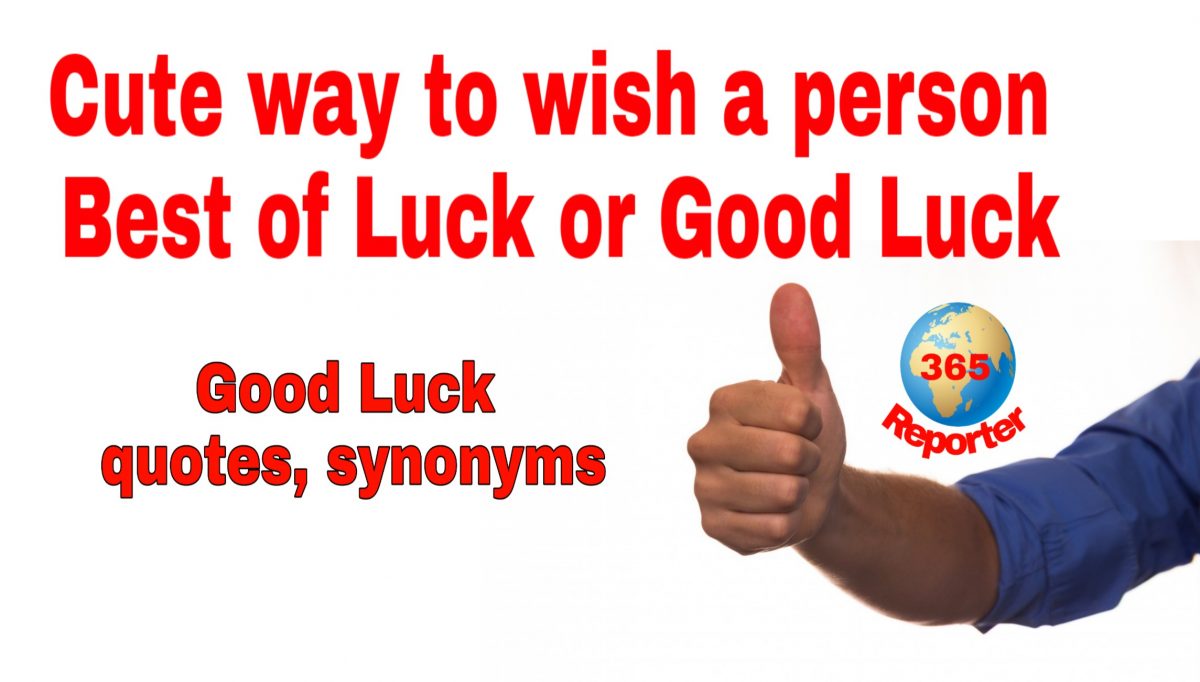