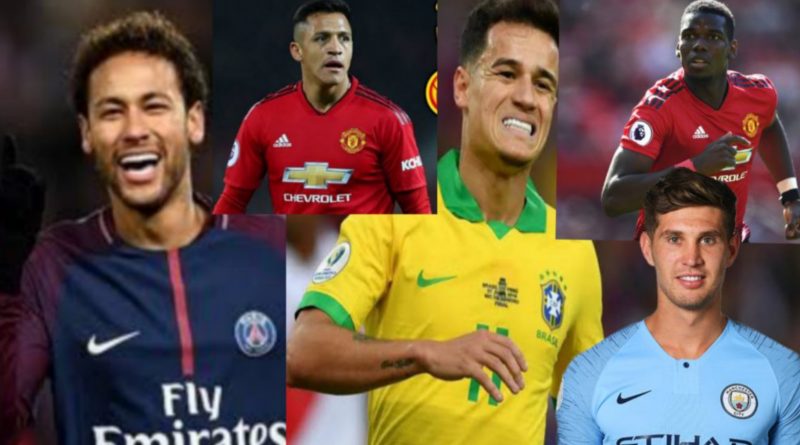 The 2019-20 football season is knocking at the door( just one month away)and some heavy weight footballers include into the campaign. But the famous footballers have a bigger question marks in the performance issue and future in both on and off the field.

The million dollar questions are-

In which club they will be playing?
2.When they get their boots on?
3.Can they deliver as fans expectations?

Firstly Neymar is a footballer and secondly he is a celebrity. And he has to remain at PSG(Paris Saint-Germain)as a forward because there is a huge cost to sign him. The Brazilian icon should be a the highest level of his career but two injuries hit him in Paris.In 2017 he was the most expensive player following his 222M euro switch from Barcelona.Outside the field, he was rumoured to rape a women in a Paris hotel(he denied though) and so the chairman and CEO Nasser Al-Khelaifi of PSG criticised him for his negative lifestyle.

Now, to make sure PSG will reach to the next level, the authority signed Neymar in the Champions League but the club will not reach beyond the round of 16 since he was with the club.He exit against Manchester United in last season and he earned a three match ban.Actually he insulted match officials on social media while injured.So, the answer is- if he remains at PSG, he needs to perform.

Things are not going well for the Brazilian since his 142M euro transfer from Liverpool to Barcelona in January 2018 and the summer inclusion of Antoine Griezmann at Camp Nou is more sorrowful for Coutinho(27).

In the last season, fans were unhappy for him, so he ended up booed in the spanish champions and if he transfers that would be a good solution for him and the club.

Though it’s disappointing news that Barca declared that Coutinho is not for sale but with the potential interest from the Premier league before the english window closes on August 8, he has a chance to rebuild his career.

A lone move is the most possible for Coutinho unless Barca are ready to take a bigger loss on their previous outlay.

Over a year, the future of Paul Pogba is vulnerable at Manchester United.So, he(midfielder) is willing to try his luck elsewhere.

But United don’t wanna sell him and make his price at over 150M euro anyway.In addition to this, giant clubs such as Real Madrid and Juventus are pouring their transfer funds elsewhere. So, Pogba will remain at Old Trafford next season most likely.

Now, the crucial matter is,if Pogba stay he must perform as the expectations. Or in another words, he must be consistent , otherwise the big clubs will look elsewhere.Also, the fans have already begun to lose their patience .(could be critical towards 89.3M euro star signing)

He, the Manchester City defender was picked up by the club for 47.5M euro in 2016 as a long term replacement for Vincent Kompany, with Pep Guardiola(comparing the English one to a young Gerard Pique.)

It is brilliant that he ensured City to achieve two Premier League titles and both domestic cus in England.So, the 25 years old athlete has his improvement stall at the Etihad(with Aymeric Laporte moving ahed of him.)

Now,there’s created a vacancy at the heart of defence after the departure of Kompany at the end of last season.But the interesting fact is that City authority convinced by the former Everton defenders consistency with Guardiola. So,a make or break season is knocking at the door for Stones at Manchester City.

Alexis kicked just 5 goals in 45 appearances for Manchester United since reaching from from Arsenal in January 2018.So, he is a huge let-down at Old Trafford.

All went against him as his injuries, Jose Mourinho’s styles and the loss of form in a United shirt.But he can get a chance to prove himself(30) if Romelu Lukaku leave for Italy this summer and for Sanchez’s 400,000 euro a week wages.

But the million dollar question about Sanchez and only he can reveal the truth.The thing is whether he can utilise his energy or he has the desire or not to perform better at United. If the answer is affirmative , United has a mind blowing, world class forward to call upon. 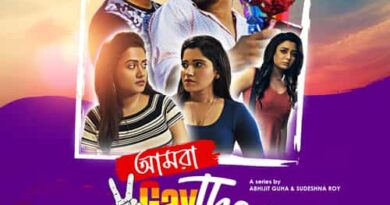 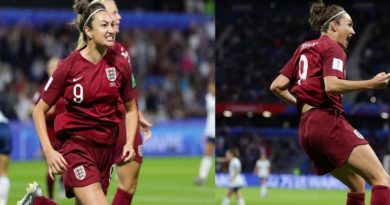 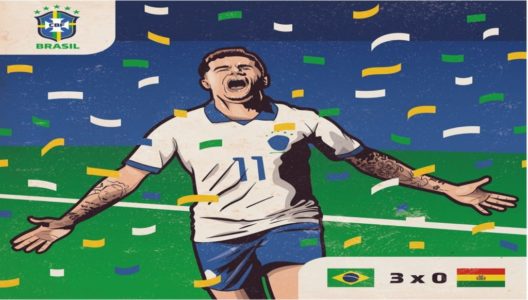 Brazil Frustrated After A Tie With Venezuela