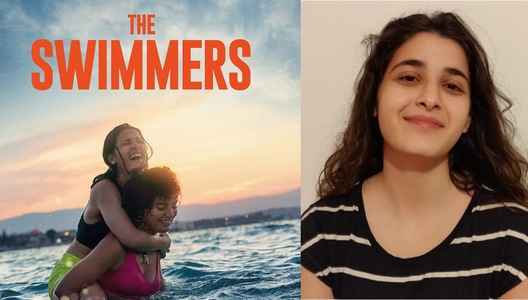 The Swimmers (Movie) is a new and upcoming Sports drama based on real life story on Netflix. The story is all about two refugee Olympian sisters. They flee from war-torn Syria and becomes refugees Finally, they make it to the Rio Olympics 2016 by their love, passion and dedication towards swimming. The Swimmers trailer has been released on Netflix YouTube channel and official website. The Swimmers Movie Release Date is ‘September 8, 2022 (TIFF)’, October, 2022 (US Theatres), ‘November 23, 2022 (Netflix)’. French-Lebanese actress Nathalie and Manal Issa who are siblings are going to play the role of swimmer sisters. Friends, read this post till last to know The Swimmers Cast, Story, Release Date, Wikipedia etc. (#TheSwimmersNetflix #Netflix #TheSwimmers #NathalieIssa #ManalIssa)

The Swimmers (2022) Cast: In this movie, two sisters shall play the role of two Syrian sisters. Nathalie Issa and Manal Issa are going to act as Yusra Mardini and Sara Mardini respectively in this film. Both actors are French-Lebanese born. Previously, Nathalie Issa performs in My Favorite Fabric (2018) and Unforgettable Memory of a Friend (2018) movie. And sister Manal Issa acts in movies like Parisienne (2015), Ulysses and Mona (2018), The Sea Ahead (2021).

The Swimmers Movie Story (Synopsis): In 2015, Yusra Mardini and Sara Mardini flee their home as the home is destroyed due to the civil war in Syria. The country Syria literary turns into a ashes due to the war. The sisters manage to come into Greece. And in the middle of Aegean Sea, their Dinghy cut out but other two swimmers save them. After two years, Yusra Mardini enrolls herself as a contestant in 2016 Rio Olympics (Refugee Olympics Team) and she takes a part in two events. 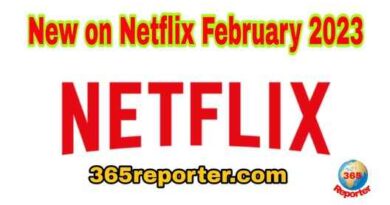 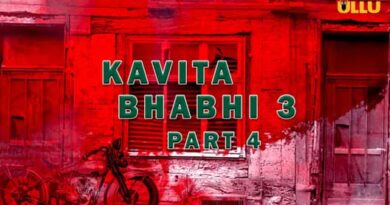