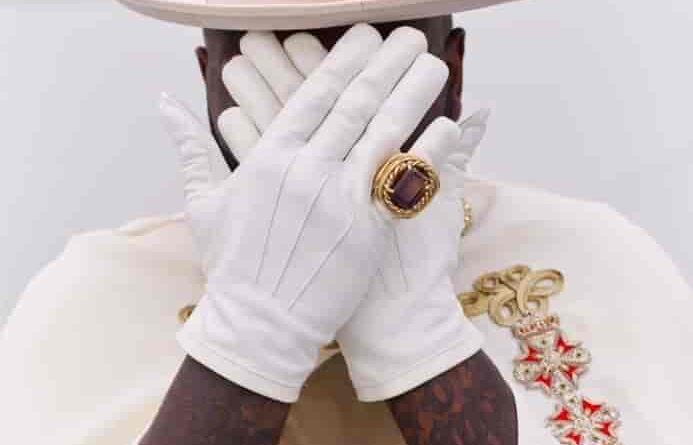 The Pulitzer lyrics Rick Ross – Richer Than I’ve Ever Been

The Pulitzer song is sung by artist Rick Ross. This Rap Music lyrics is written by Rick Ross and music produced by Rick Ross. This song is from ‘Richer Than I’ve Ever Been‘ (2021) Hip Hop album. If you are searching for ‘The Pulitzer’ Song Lyrics English Font, this is the right post for you. label – Epic Records

They can’t believe that them niggas returned
We the one that the bitches prefer
In the club, we party until we get sweaty
In her eyes, I can see that lil’ mama been ready
Hold my dick, doin’ biz with Liz Claiborne
Politics, I been rich, so I can pay for it
Doctor J in the bank, scorin’ title in the paint
Ray Kroc on my block, double cup my purple drank
They watchin’ me close, even readin’ my lips
Bussin’ the .45, then I’m pleadin’ the fifth
And I’m leavin’ as if that’s a meeting I missed
Such a wonderful time, even blew ’em a kiss

Timbaland rich, two-fifty a beat
You should see his new crib, even came with a street
Still be touchin’ the white, talkin’ that Bubba Sparxxx
It got a double R on it if it’s one of ours
Run along, boy, if you don’t want a war
I got a prize, motherfucker, it’s the Pulitzer
Woop, woop
It’s pharaoh dinero

They say that the floor is facetious
Fat boy just keep fillin’ the bleachers
Went from sellin’ yayo with the nosebleeds
Young niggas only got rich with the wrong things
I’m thankful for melodies that the song bring
Rhymin’ longer than prison sentences in New Orleans
My nigga did a dub, now he at the fed
Shit, it’s hard to feel the love when you takin’ meds
Them Percocets, they heavy on the ledge
Twenty million cash, yes, that’s called success
Thousand acres, my own metropolis
And he still hustle with dominance
Niggas fake and I can tell by the pics
Instagram should take down your page for all those counterfeits
Gettin’ money, it’s still Boobie gang
No colors, no flags, just let the toolie bang 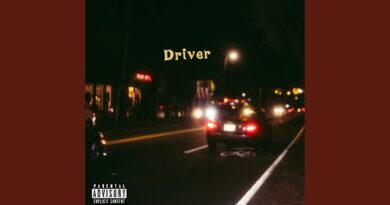 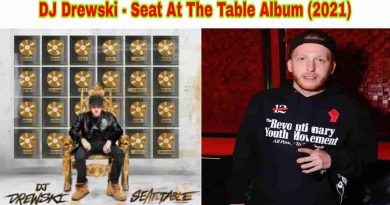