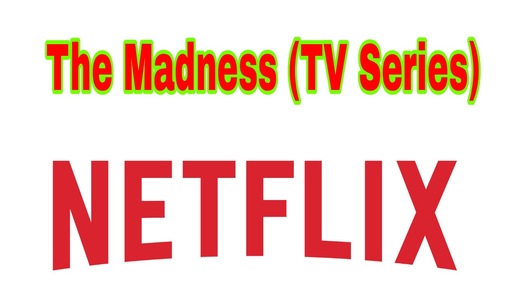 The Madness TV Series Story or Synopsis: A news anchor from a popular tv channel accidentally witnesses a murder. And no doubt the murder is political. So, the people of the politician in question starts chasing the journalist to hide the dark secrets. 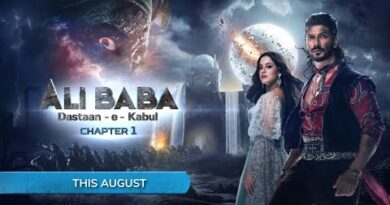 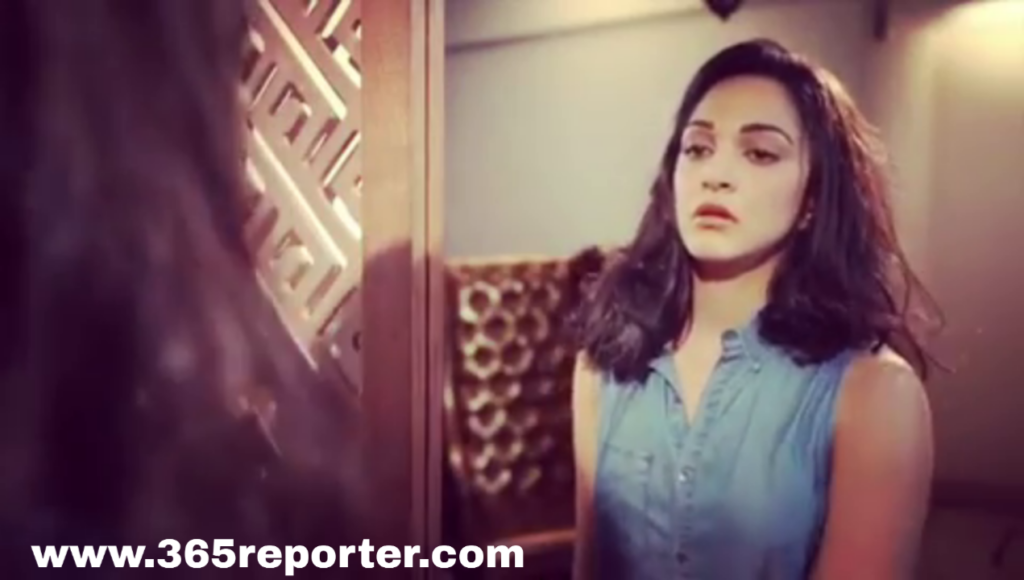 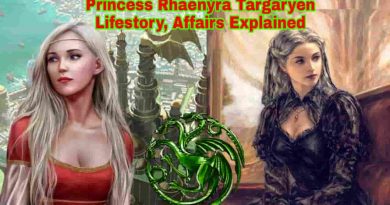