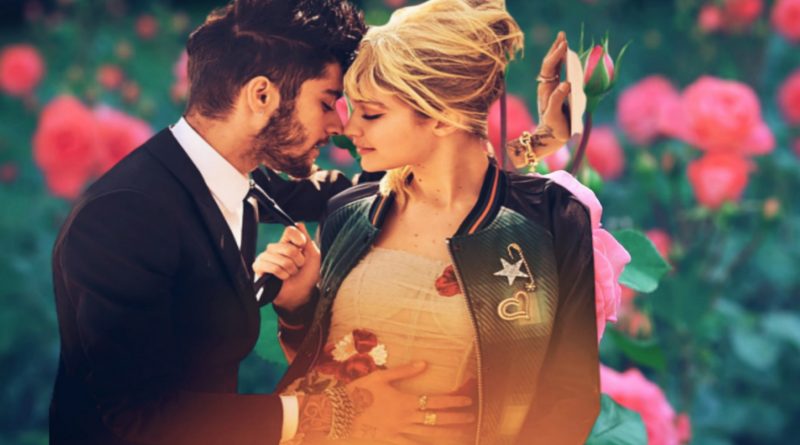 Supermodel Gigi Hadid is pregnant with her singer boyfriend Zyan Malik. from the several foreign media reports, we come in conclusion that she is awaiting for her first child with Zyan Malik.

She is now only 25 years old and the couple is so much excited about this news and keeps it a secret as of now. A source revealed, “They are awaiting for their first child together and they are very excited. Even they have kept this news secret close to her family and friends for sometime because she is only a few months pregnant.

The source also said,”At the end of the last year Gigi and Zyan were with each other and even they did not miss any chance to be with each other. So, this couple is so special. The couple and their families and friends are delighted with joy.”

Eventually Gigi Hadid celebrated her 25th birthday on April 23 with her family in quarantine period. Sister Bella Hadid, 23 and boyfriend Zyan, 27 were also with her then.

Everyone knows that Gigi and Zyan has started dating in November 2015 and they broke up in March 2018 but makeup after a while. Interestingly the couple broke up again in January 2019 but they got back together towards the end of the year. On Valentine’s Day Gigi confirmed, “We will be together again.” 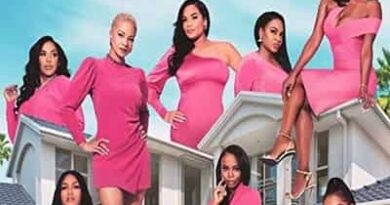 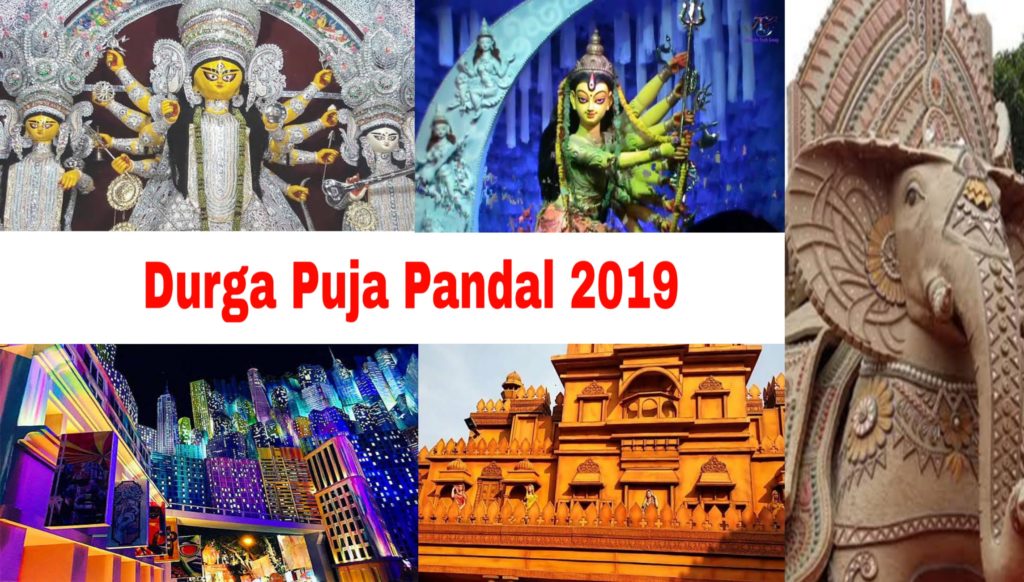 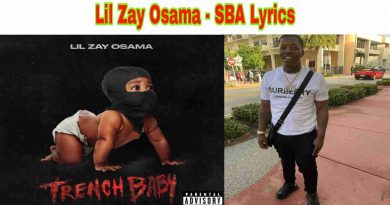