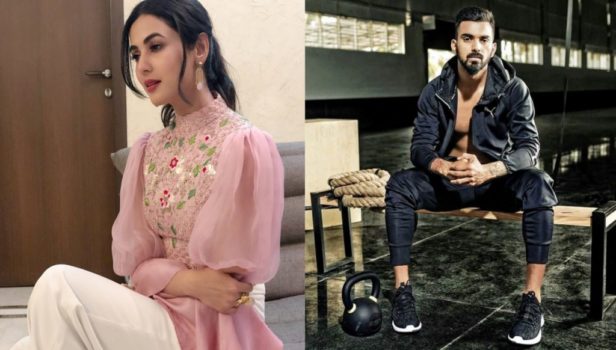 It is a rumor for long time is that actress Sonal Chauhan is dating with cricketer KL Rahul (27 years old). Now he (Rahul) is in England for upcoming ICC WC 2019.But the actress of Jannat has disproved the rumors. “No, not at all. He is a very good batsman, talented and good guy,” Chauhan told .

This is not for the first time that the name of Rahul has attached to a Bollywood actress.In earlier phase, there were evidences of him being a relationship with Nidhi Agarwal and Alia Bhatt’s best friend Akanksha Kapoor.However, both of them has invalidated the rumors.

Sonal Chauhan made her debut in bollywood with the film Jannat(2008) in opposite with Emraan Hashmi. She smartly acted in Hindi, Tamil and Telugu cinema and her last acted movie is “Paltan”(2018).

Currently, she made her debut in the digital space with the courtesy of ZEE5 web series “Skyfire”.But she has revealed that she is still being recognized as Jannat girl.

She told,” My first movie is Jannat and it will always be special one. So I feel goosebumps when whenever somebody calls me Zoya or Jannat girl.And in reality, I have no complain about it.I got huge love for my debut project and something you may achieve only after a great body of work.But I would need them to appreciate my other work too and give the same kind of love. 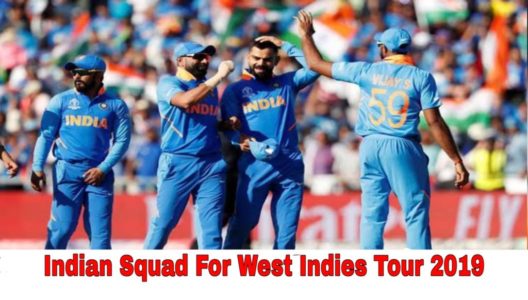 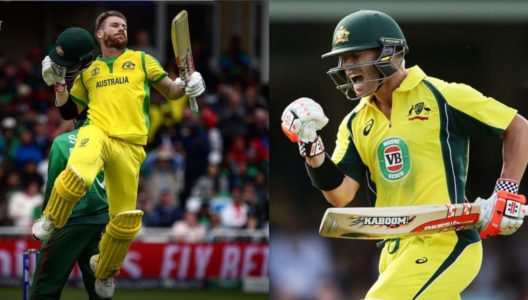