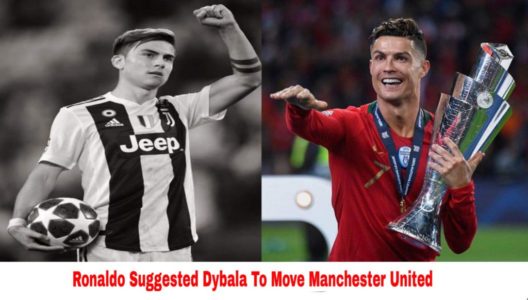 No doubt Cristiano Ronaldo is an experienced player. So his teammate Dybala takes advice from him.Recently two clubs are also talking about a swap deal where Romelu Lukaku from Belgium is involved.

Now Ronaldo, the winner of 9 trophies at Old Trafford between 2003 and 2009. He revealed that the red devils helped him to win the trophy and become a champion in his time.

To get latest updates about the biggest transfer news and rumours from the La Liga, Premier League and all over the world, stay tuned with 365reporter.com. 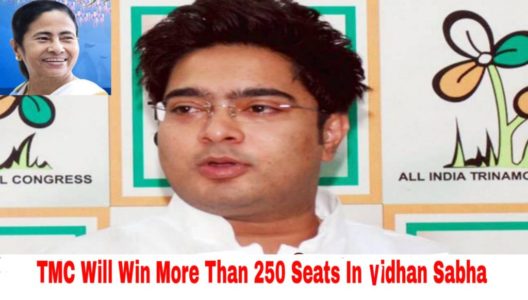 Abhishek Roars:TMC Will Win More Than 250 Seats In Vidhan Sabha 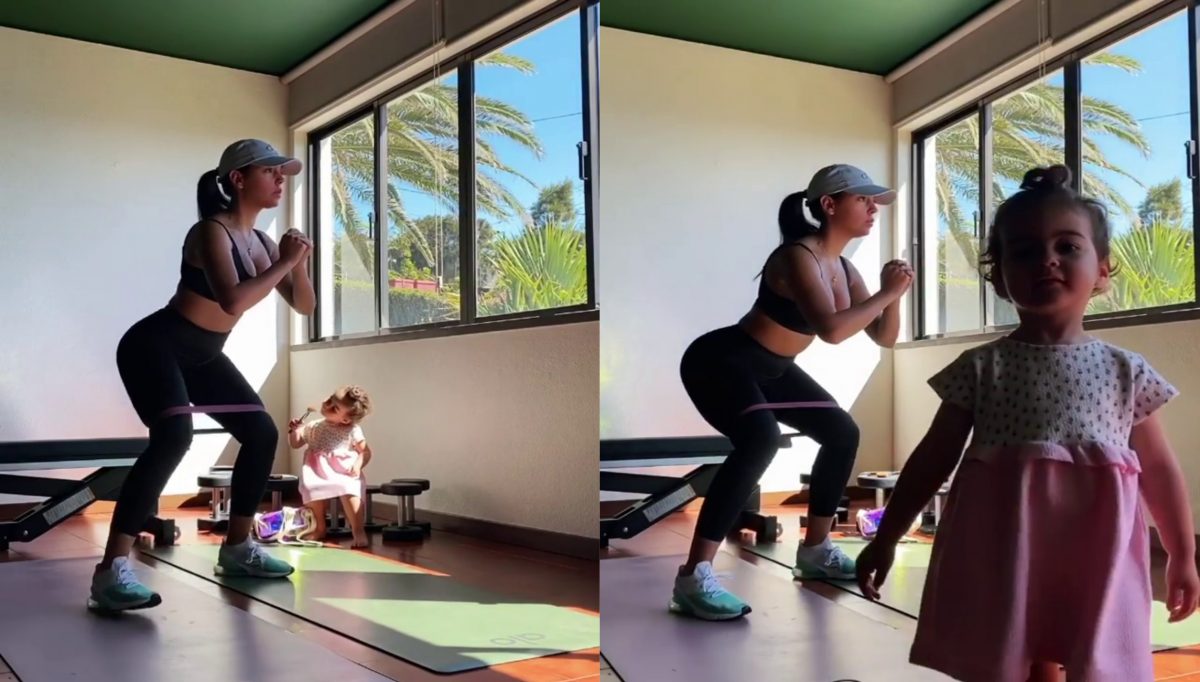 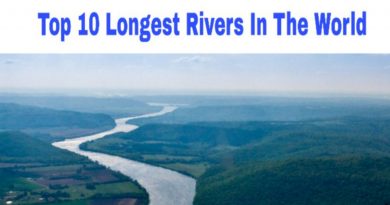