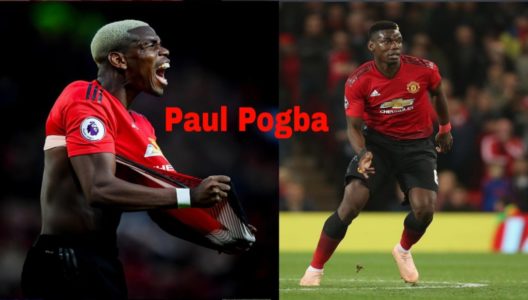 Paul Pogba could be proposed £500,000 a week to remain at Old Trafford as Manchester United has a fear of losing one of their strongest midfield.

Here, Pogba stayed at the club for two years and expressed his intention to leave the club.He declared at the weekend that he required a new challenge. Now, the club( Manchester United) authority seems desperate to keep him with even offering him an unbelievable salary to prevent him from moving.If Pogba really wants to move, it won’t be without fight. And obviously,United want to regain the £89M they paid Juventus back in 2016.

Another interesting matter is that Real Madrid(region of £90M ) already proposed for the french football star but United tuned down.And a huge pay rise might get Pogba’s mind they believe.

Manchester United want to keep Pogba for the following two reasons:
1.It will be commercially profitable for the club &
2.He is a vital cog of the squad. 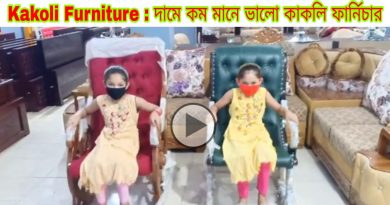 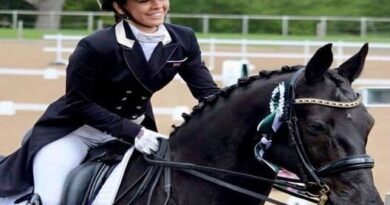