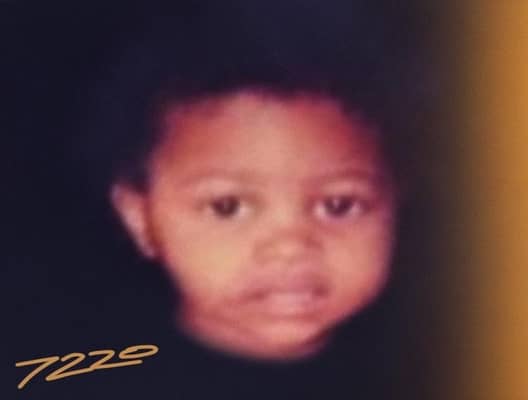 TouchofTrent be wildin’ with it

We pop out with them Glocks out, now everybody got switches
I don’t talk about what we talk about, I don’t want everybody in my business
I done told the truth about bro and them, now everybody in they feelings
She done set the standards for the bad bitches, now everybody got titties
We ain’t never worried about murder cases, nigga, everybody got millions
Keep your head up, you don’t never wanna put your head down in the trenches
You got skybox to the Bulls game, gave Kim Foxx my tickets
I had a real lunch with a billionaire, I need a hundred mil’ to get with ’em
I done seen niggas I vouched for post dude’s shit on they Twitter
I brought Pooh Shiesty to my block, gave him my Glock with an extension
I’d seen Juice WRLD documentary, I don’t want a Percocet, I’m finished
These hoes fuck for a name, I’ll never Birkin bag these bitches
I been tryna stop takin’ drugs, feel like I love to clog my kidneys
Told a bad bitch, “I can’t be seen with you,” she got a Uber, eatin’ her Denny’s
Why you playin’ with me? You can’t compare to us, niggas better save they pennies
I’m like Doe Boy, don’t lie to me, I’ll tell your ass, “Oh, really?”
Love the waistband from them pants, the way my Glock be in my Amiris
I’m Durk, but call me smirk, nigga, ’cause every time I’m grinnin’
Like Kodak said, take a Percocet, nigga, everybody turn gremlin
And you know I’m winnin’ when I drop shit, nigga, everybody in my mentions

I went to court early off a Percocet, had to open my eyes
I was just fuckin’ on a lady guard, that’s the only reason I’m tired
I lost a real savage to some bitch niggas, only reason I cry
I got real money, I’ma need the bank staff to come count this stash
I tell her her pussy wet, them excuses whenever I really can’t last
I’m sorry you ain’t seein’ no money, I’m thinkin’ you good ’cause you ain’t ask
Don’t come to my crib talkin’ ’bout a rumor, nigga, if that shit ain’t facts
They say bro DNA was on the murder scene, but that shit ain’t match
They take your shit and they know you a clown, just know you ain’t gettin’ it back
One reason I don’t be takin’ no interviews, ’cause they bring up rats
That last killin’ was a big mistake, so why you ain’t statin’ the facts?
I told a young nigga he gon’ get a bag whenever he make a mess
I was lookin’ at certain niggas kinda funny like he wore a MAGA hat
You get a lil’ case, you gotta go do it, you know you can’t play with that
And I wear it for fashion, but I got two guns in the Avirex
Like, why you go tell that nigga go slide knowin’ he ain’t made for that? 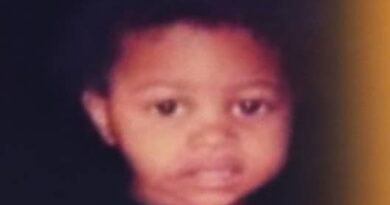 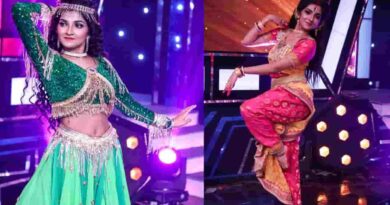 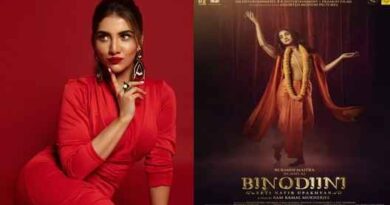