Production team of “Mission Mangal” has just released the trailer of the upcoming film on Thursday. After watching that you will have to praise the the Incredible team of scientists and engineers at ISRO. The trailer of the movie starts with a segment of Akshay Kumar’s role of senior scientist Rakesh Dhawan at ISRO. In addition the film features so many characters to keep to make film complete. To make the characters life more reliable the director adds so many famous female actresses like Vidya Balan, Sonakshi Sinha, Taapsee Pannu, Kirti kulhari and Nithya Menon in the active role. They act as a scientist in the film.

The trailer pictures all about the the inspirational story solely dedicated to India’s great achievement Mangalyaan(March mission) and also describes all the difficulties that the team had gone through. Showing all hard work, dedication of the team, this trailer will make you believe that the sky is not the limit.Copy that!On his Twitter account Akshay shared the trailer. From the trailer we observed that the movie features so many outstanding casts including veteran actor Dalip Tahil, Mohammed Zeeshan Ayyub and Sharat Saxena. Even before the release of the trailer the actor keeps this fans updated by sharing the pictures of movie casts on Instagram. Mission mangal is directed by Jagan Shakti, brought to you by Fox Star studios and produced by Cape of Good Films, Hope productions,and Fox Star studios. The film is decided to release in theatre on August 15, 2019. 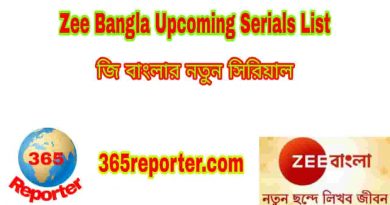 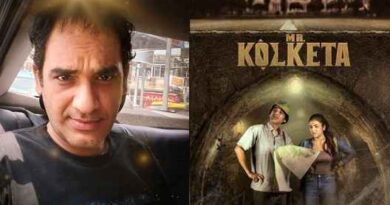 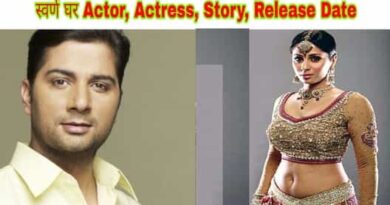