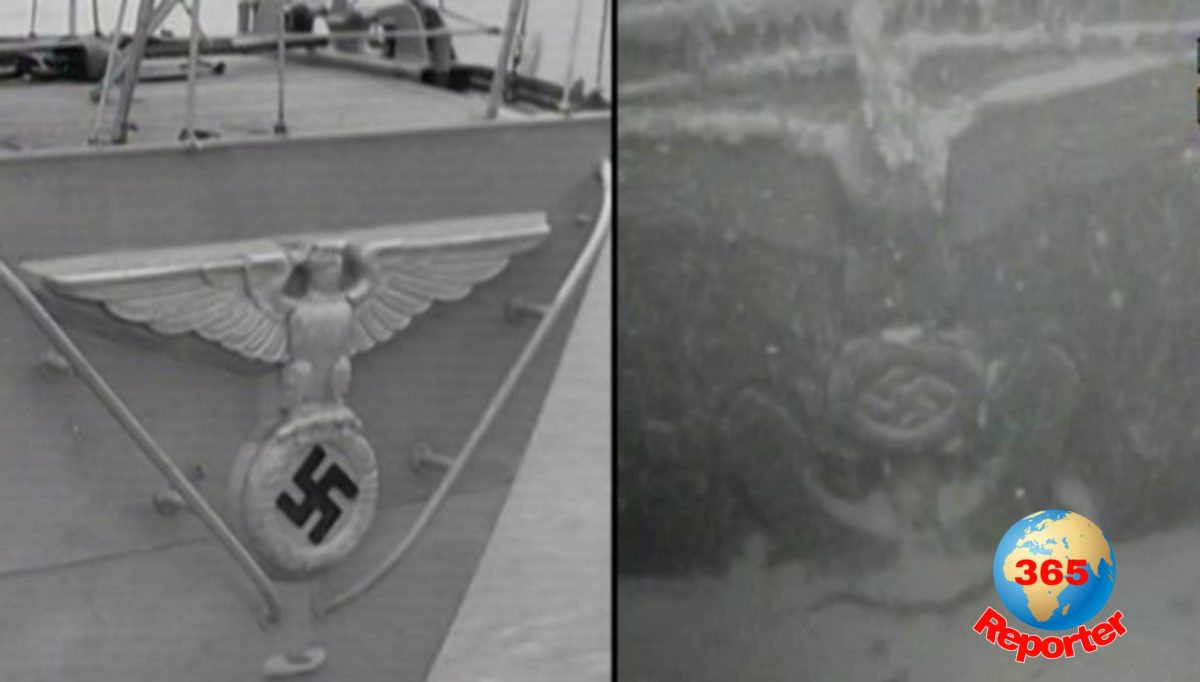 Karlsruhe, was a light cruiser ship that was built by DEUTSCHE WERKE IN 1929 and was the last of the big german ww2 era warship to remain missing until its wreckage was found on june 30.

Although her modernization was made several times but her 174-meter-long chassis was a definite trauma for allied forces.

She played a major role in destroying a city named Kristiansand in Norway. While returning to Germany she was hit by three torpedoes of the famous HMS TRUANT and turned into pieces.

She conducted sea trials and then joined the non-intervention patrols during the Spanish Civil War, though she only remained off Spain for a few months.

The exact location of the ship was in mystery for 80 years until it was identified by sonars through emblem of SWASTIKA.

Hi readers, this news has been first published in 365 reporter. The news is written by Sagnik Mishra. To get latest news in all topics, please bookmark our site. Thanks. 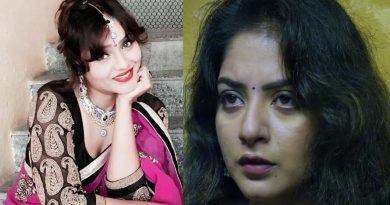 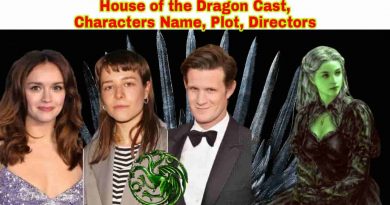 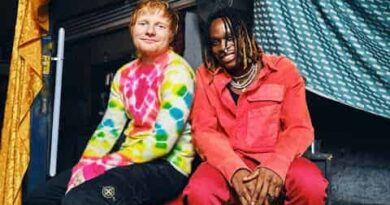