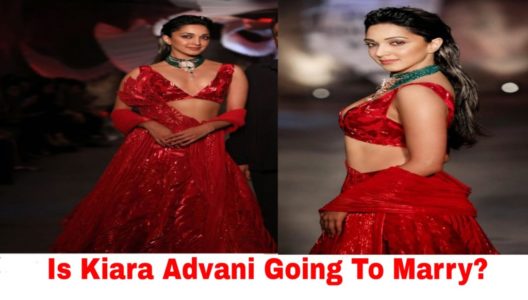 Actress Kiara Advani has got huge success of Kabir Singh on box office. In addition most of the newspapers wrote a positive review about the movie Kabir Singh. Now in India Costume Week(ICW) 2019 KIara Advani wore red coloured quintessential bridal lehenga. So someone may easily raise a question- is she going to marry.

Iconic designer Amit Aggarwal has kickstarted the 12th edition of the show yesterday with his Lumen. The actress got huge cheers from the audience. Also,the heart of the audiences has stopped for a moment after watching her in this lehenga. In addition she got subtitle makeup and also old a green coloured necklace which were wow.

On her outfit she praised,” Amit’s works are wonderful. The sculpting of the outfit on the the organza. I absolutely fall in love for it. Amit makes statement pieces something which I always like.You can figure out this from a distance also that it is Amit Shah’s one.

About her dress Kiara also told,”Girls, were something which is thin and have fun. Today is your day try to be as light as you can be.”

Later journalist ask her what type of dress she would like to wear on the day of her wedding.The actress of Kabir Singh, Kiara Advani replied,”whenever I am going to get married I am sure I would wear something which is light and allows me to breathe and have fun also.” To read in bengali,click here. 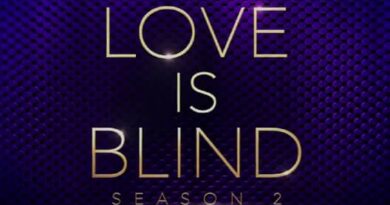 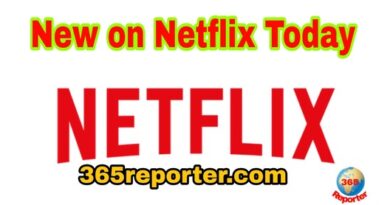