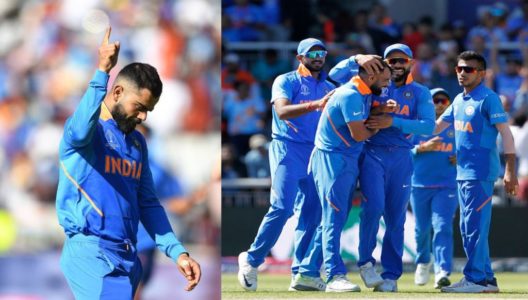 After winning the toss India chose to bat.Once, India scored 140 runs only with 4 wickets down. But Kohli and MS Dhoni held the match.Hardik Pandya scored a fantastic 46 off 38 balls.Finally Dhoni finished his job with a huge 6 and took India to 268 runs with 7 wickets.

West Indian Innings: West Indies started the batting to chase 269 runs. Gayle went on strike and Sunil Ambris was the opener with him. Shami opened the attack for India.

Gayle Gone: Shami delivered two outstanding deliveries and it did the trick.Shami showed a peach, full and outside off.So, the ball forced Gayle on the back foot shot.On the next delivery, Shami did it again and the opener tried a pull shot .But the pace beat him and went to mid on for a casy catch for Kedar Yadav.

Another One For Shami: Just like the past,Shami produced a peach, full and outside off. It went for the off stump. Hope was looking for a big shot but was down by movement and pace. So, Shami got his 2nd one. Indies were now 16/2 in seven overs.

71 for 3 wickets: Pandya delivered a length ball and Ambris didn’t connect it with the bat. Stuck on front and he was given lbw.

Another One: Pooran got frustrated with the ball and threw his wicket.He wanted to strike at Kuldeep’s ball but got a catch at long-off. West Indies were now 80/4.

Holder Was Out: Chahal got the captain’ s wicket and it was a soft dismissal. They were now 98 for 5.

Bumrah Got Two: Bumrah performed a length ball and it took the outside edge of Brathwaite’s bat.Dhoni took a good catch to put Brathwaite down.So, West Indies were 107 for 6.In the next ball , again like the previous delivery and Allen got a duck. Even a review couldn’t save Allen. 107 for 7.

WI Had 9 Wickets Down: Another poor dismissal and Shami got 3 wickets.

Now, Cottrell wanted to take on Chahal but got down by googly.West Indies were 124 for 9.

Finally India team had a smile on their face as they finished with 125 run victory.Today Dhoni and Kohli scored half centuries to give India a challenging score but pacers were brilliant .Shami got 4 scalps,Bumrah and Chahal bagged two scalps each and Kuldeep got 1 wicket.On the other hand, West Indies batsman’s failed to score and cop up the pressure as they collapsed. 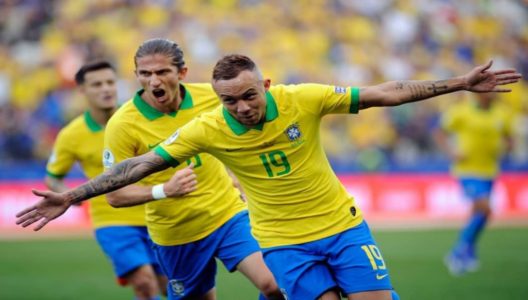 Brazil Release Pressure Of Copa On Home Soil Vs Peru 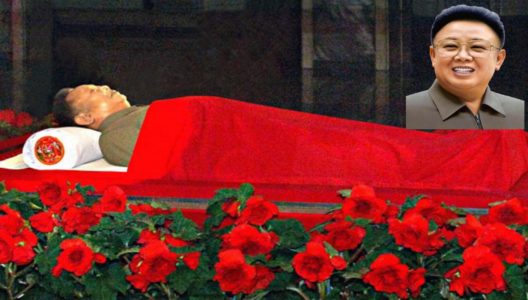 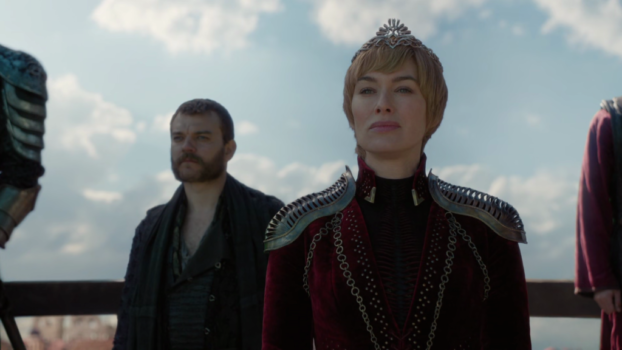