Ichhe Putul Story or Synopsis: Megh can do anything to see smile on her elder sister’s face. On her birthday, her handsome professor visits her home. And Megh’s sister falls in love with him instantly. In addition, Megh’s professor actually loves Megh. In the meantime, elder sister becomes sick and falls on the earth. Now, Megh holds her and assures her saying that she will face no problem till she is with her. 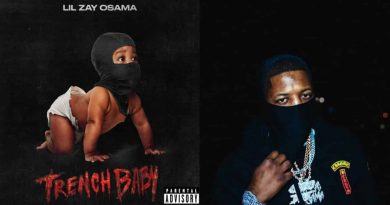 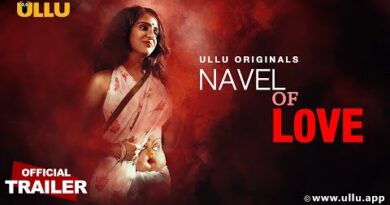 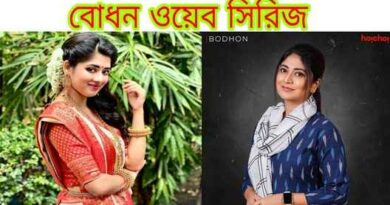