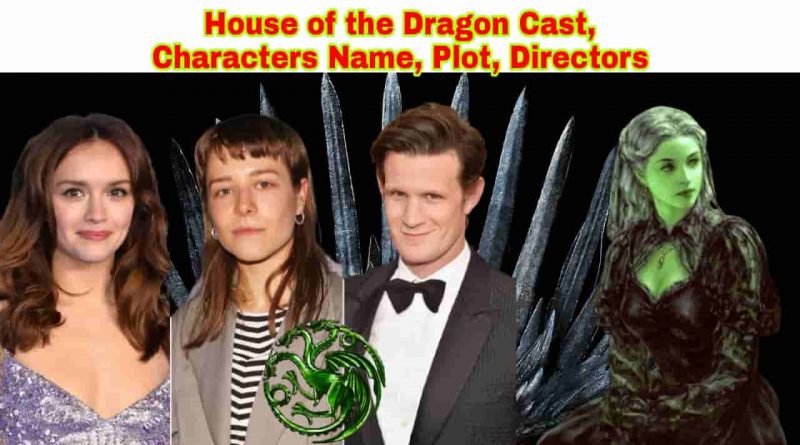 Brief Life Story and Relationship of House of the Dragon Cast

Other Cast : There are another 6 important characters – Prince Aegon targaryen, Ser Criston Cole, Harrold Westerling, Mushroom, Laena Velaryon and Laenor Velaryon. But HBO official has not announced their cast yet. After the announcement we will make a video and write a post about this.

House of the Dragon Plot

Game of Thrones Prequel series will show the sky-scraping power of Targaryen dynasty. You will enjoy the fights of more than 15 dragons. But the fall of this great dynasty begans when king Viserys Targaryen, breaks the century of tradition when he names his daughter Rhaenyra as the heir to the iron throne. Eventually the king becomes father of a son child but his daughter Rhaenyra remains the heir.

House of the Dragon Release Date: HBO announces to air in 2022.