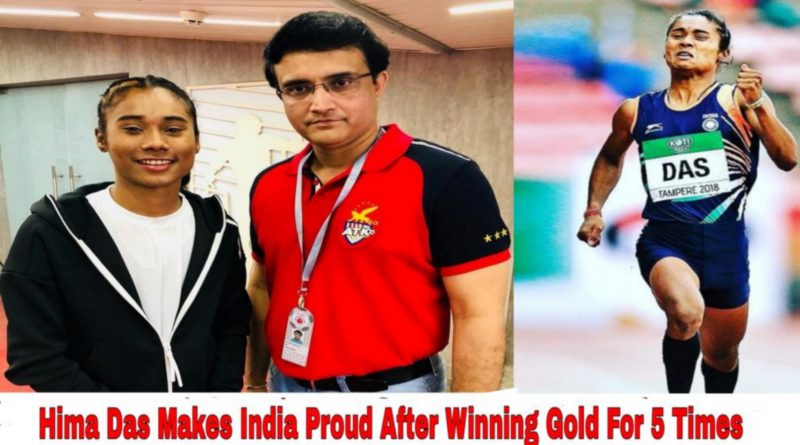 Hima Das, who ran the 400m race in Czech Republic on Saturday. India’s runners crossed this distance in just 52.09 seconds. Hima Das is so overwhelming since the season.

In the 400m race in Czech Republic on Saturday, Hima Das crossed the desired distance in just 52.09 seconds and won gold for the fifth time.

The successful sprinter’s campaign began on July 2 with a gold medal. The Poznan Athletics in Europe won the first gold in the 200-meter race. Subsequently,in the 200m race of Kutno, Kal Dano, and Czech,she was able to win gold. She won the 400m race for the fifth time in a row. So it is a matter of great pride for the Bengali people. 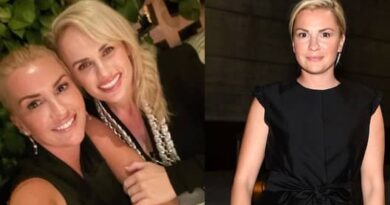 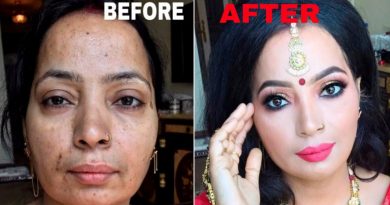 Make Your Skin Brighter By Spending 3 Rupees Only