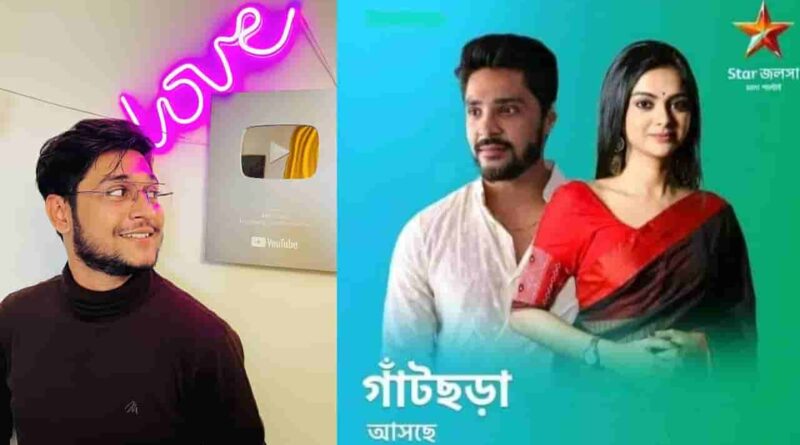 Gatchora Serial Cast: Actor Gourab Chatterjee, the grandson of Mahanayaok Uttam Kumar, will be the hero of this serial. And Prothoma Kadambini star Solanki Roy will be Gatchora actress. Actor Anindya Chatterjee and actress Shreema Bhattacharya are also in an important role. In addition, popular Youtuber Riaz Laskar is going to make a debut with the help of this Bengali serial. His YT channel name ‘Let’s Start.’ In Gatchora, Riaz Laskar will act as younger brother of Gourab. (Gatchora actress name, Gatchora actor name, Gatchora Cast.)

Gatchora Story or Synopsis: According to Riaz, Gatchora serial story revolves around three brothers of a family. So, this will be a total family drama. Marriage is also an important part of this drama. So, this soap opera will again prove – “Life-death-Marriage, with three Gods.’ Actor Gourab Chattopadhyay is in the role of big brother. 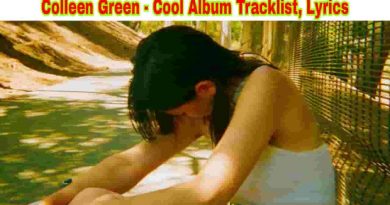 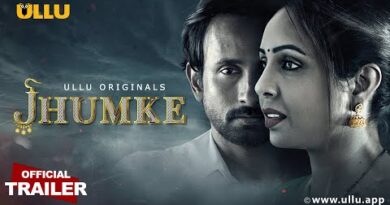 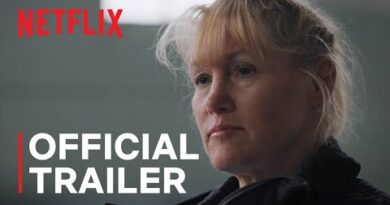