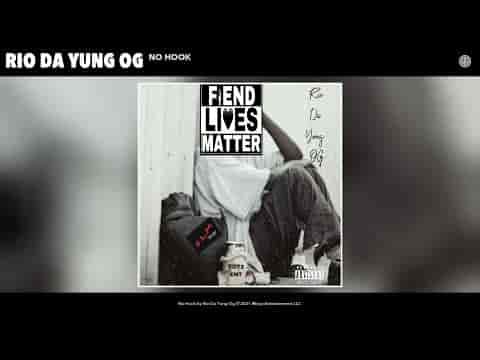 Free Runtz song is sung by artist Rio Da Yung Og. This Hip Hop Music lyrics is written and music produced by Rio Da Yung Og. This song is from Fiend Lives Matter (2021) HipHop album. If you are searching for ‘Free Runtz’ Song Lyrics English Font, this is the right post for you. label – Boyz Entertainment LLC

[Intro]
Yeah Ghetto Boyz shit nigga, you know what the fuck goin’ on

[Verse]
I just woke up and poured a whole pint, and put on my ice
Riding roud with a .45, i’m rolling the dice
We just got the drop on the opps, we scoping tonight
I’m trying to trick off, which strip club open tonight?
Riding around in the Lamb truck, eating lamb chops
Them one niggas quit spinning on us, they fan stopped
You don’t even want to know what I did with this damn Glock
I’ll beat you in your head with the strap, whether it jam or not
Amiri jeans on, pants cost a 10 of Wock
4, 4, 4, he drunk a 12 before 10 o’clock
Yeah I see he got the jewelry on, but he still a cop
Dog said fuck the beef shit, but he still a akh
We the ones that’s dropping bodies on the north side
I just bought a gun shooting bullets bigger than a doorknob
Fuck around, spent 1,100 on a store stop
Caught dog slippin at the light, we had 4 chops
So what you think happened to that nigga vehicle?
Put so many holes in that bitch, now I can see through it
Guarantee it’s a homicide if we do it
I’m to the point if you ain’t spending pape you can’t speak to me
Taking pictures with all them guns, niggas weak to me
Blowing real za, these ain’t Girl Scouts bro we eat cookies
But it’s 45 for the good shit, 23 for cookies
My bitch probably would cheat on me, cus I don’t eat pussy
I’m a motherfuckin Ghetto Boy
Guaranteed this batch will knock you out, Oscar De La Hoya
Keep big 4 nicky on me, cus i’m paranoid
Got a double cup of Wock poured up, cost a pair of Jordans
Bitch killed more people than me, she got 12 abortions
Nigga I been had a gun, I was never worried
I don’t know who buying dope, I had to let bro sell it for me
Niggas sitting in the crib all day, must be scared of money
I just bought two Ks, come outside and play
Before you see me broke, shit I’ll go out of town with yay
Got a weed spot selling grams, do a pound a day
Cap ass nigga talking bout some Ac’, he don’t know how it taste
Pop a nigga, jump in a Hellcat and fly away
Stop a nigga walking in the weed store, like “what you trying to pay?”
Fuck around and just got 4 racks, for a pound of shake
My nigga maintaining with the bag, he do an ounce a day
Fucking with this rap shit, I do a dub a week
Shot the K in the front yard, hit a nigga up the street
All rat niggas would be dead if it was up to me
A fistfight a get a nigga head cracked, you ain’t punching me
When a nigga did disrespect me, it got ugly
Me and bros was riding round with 2 dracs in a Bumblebee
It’s crazy, you niggas big homies look up to me
I know the real LB, nigga I could get Runtz for free 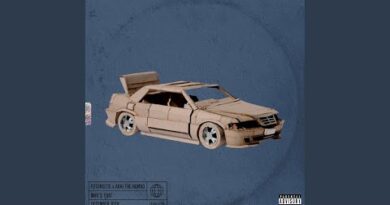 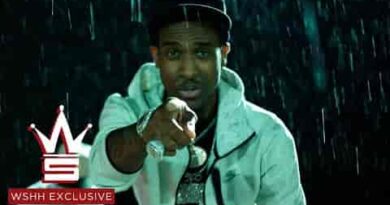 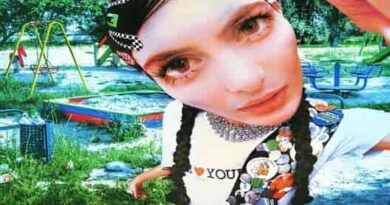 This is my Film lyrics Willow Kayne – Playground Antics EP