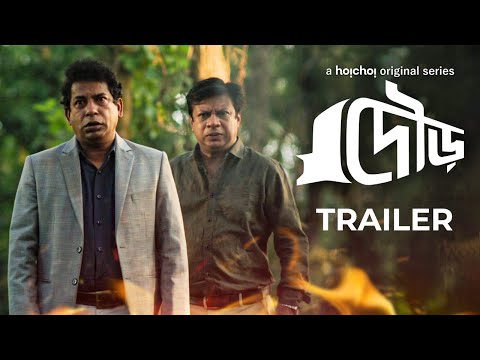 Dour Cast (Hoichoi): Dour actor name is Mosharraf Karim. He will act as ‘Ruhul Amin’, the MD of Ahona Constructions in this series. Ruhul Amin car number is: Dhaka Metro D 12-5644. Actually, he is a versatile actor who can perform in any type of role. And Dour actress name is Robena Reza Jui. She will act as the wife of Ruhul Amin in this series. In earlier, she acts in many Bangladeshi Natok. Other important cast are: Intekhab Dinar, Tariq Anam Khan, Irfan Sajjad, Tasnuva Tisha, Ragib Swagoto and Sheikh Uzzal Hossen. Dour Hoichoi cast. Dour web series cast.

Dour Web Series Story or Synopsis: MD Ruhul Amin’s car is stolen but he is unable to find the culprit. Eventually, he comes to know that his assistant puts an important file in his car which can lead them to jail. But here comes the twist. His wife confirms that there son is on the trunk of the car. So, the story ends into a thriller. (Bangladeshi Web Series Dour cast) 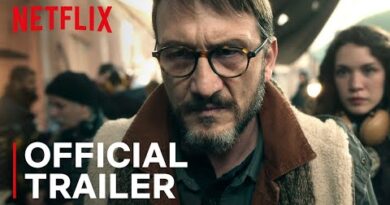 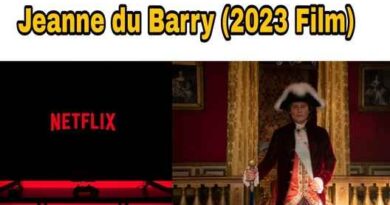