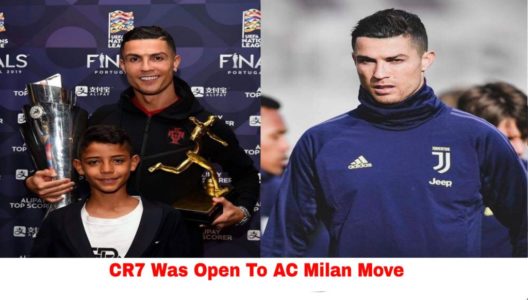 The Rossoneri were in heat for the Portuguese star Cristiano Ronaldo before he ended up moving to Juventus last year.

Interestingly there was some interest from Milan before Ronaldo move to Juventus. Ronaldo swapped Real Madrid for Juventus  in a blockbuster deal of € 112M( £102M/ $124M) ahead of the 2018-19 season.

Ex-sporting director Massimiliano Mirabelli revealed Ronaldo almost signed for Milan. But that occurred before the former ownership led by Li yonghong blocked the deal prior to hedge fund Elliott management. And it was assumed that they got full control over the Italian team.

Now Fassone claimed, “Our president wanted Cristiano Ronaldo but the price was so high. Now he was open to get the opportunity. We all know that Milan are a famous club and people have enthusiasm around us. However we cannot go beyond the limit and we always want to see if he is a potential one for us economically.”

Bonucci  the Italian Defender returned to Turin but he only spent one season in Milan. So Fassone revealed that the deal was not so well for them
He said,”Bonucci was a mistake.

“Before we signed Bonucci from Juventus we have already made 8 or 9 deals.Our main strategy was to create our squad like 4-3-3 so we already got the defenders.Also, we did not require another defenders. What actually we are missing was a centre forward.So, we we reserved €70 million aside.”

“At the end we wanted to reduce the budget for the striker and also was in a need of a leader for the dressing room. Now I thought if if we had invested for a top forward then it would end up differently,”Fassone added.

AC Milan signed a forward from Portuguese name Silva and they also got Pierre-Emerick Aubameyang  before he left Borussia Dortmund for Arsenal.

Fassone also expressed,” Pierre-Emerick Aubameyang was our target. However, when you want to deal with German Club, you got some complications. The demands are higher than his real value.”

In 2019-20 season AC Milan is preparing under new head coach Marco Giampaolo.They stepped down their former head coach Gennaro Gattuso as the club finished fifth place in the the latest season. 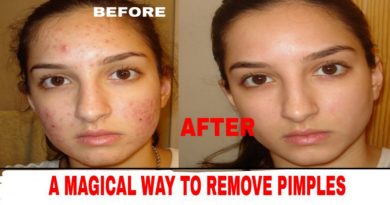 A Magical Way To Remove Pimples 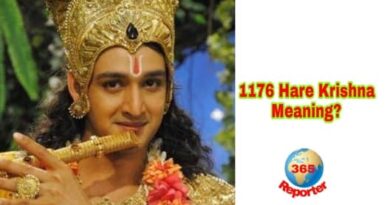 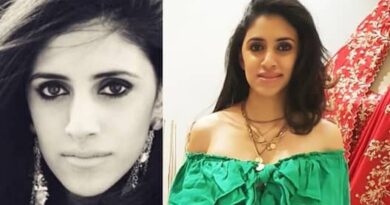