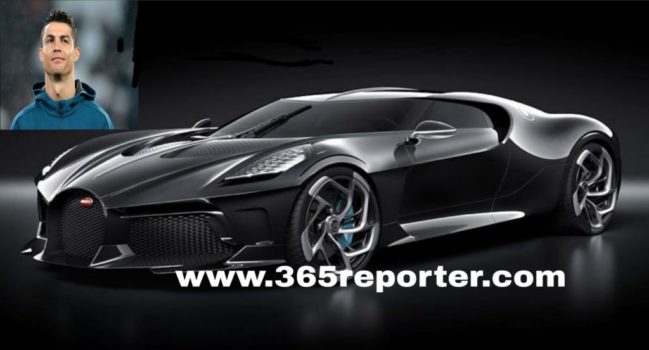 1.The £9.5M cost Bugatti has assured it got a buyer for its one off la voiture noire sports car.

2.All believes Juventus ace Cristiano Ronaldo is the buyer though Bugatti have not confirmed it.

All rumoured that Cristiano Ronaldo will be the owner of one off Bugatti La Voiture Noire Sports car which is the most expensive car ever made. Reporters also tell Juventus King has also spent € 11M (£9.5M) on the unique Bugatti which was 1st brought to the light at the Geneva Motor Show at ’19.

Only one of the prototype supercar was built by the french luxury car company and it is a honour to the 110th anniversary of the founding of the company.

Spanish sports paper Marca tells that the new owner is CR7 ,despite earlier claims that it was obtained by Ferdinand Piech, former chairman of the Volkswagen group.

But a very interesting fact is that the owner will not able to drive the car until 2021 as the company still needs some minute details on the prototype .

Apart from that Ronaldo has a taste for buying expensive cars. Now he has-1. a Mercedes C Class Sports Coupe

Now let’s watch some happy family moments on his car where he and his wife Georgina Rodríguez were singing below instagram video. 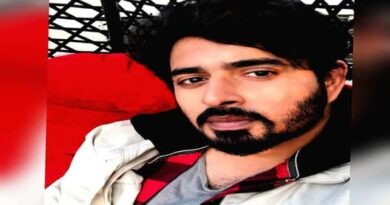 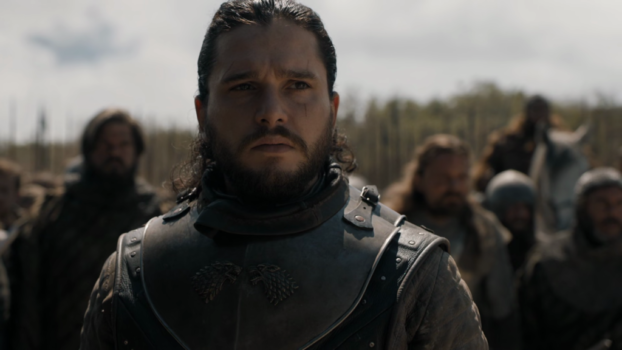 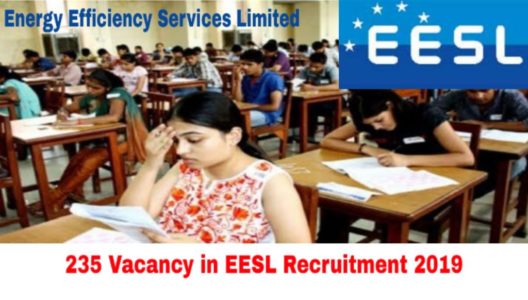