The general people are angry upon the works of civic volunteers.But once again West Bengal Govt. is going to recruit them.Recently it is declared that about 5,285 civic volunteers shall be recruited.And for this time,they shall get a work in Intelligence Department(not in Thana or in Traffic).After hearing the statement BJP respond,”Can TMC make up their destruction by recruiting cadre force?”

But this will not be a new recruitment,the 5,285 suitable people shall be chosen from the existing Civic Volunteers in West Bengal.Now, in West Bengal have 1.25 lakh plus civic volunteers.(source: Nabanna) 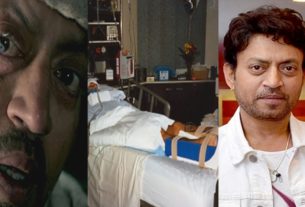 Actor Irrfan Khan Passed away at only 53 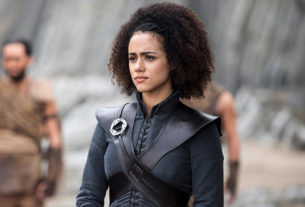 The Deaths Of Game Of Thrones Season 8, Episode 4 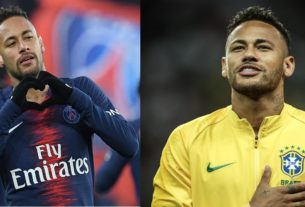 3 thoughts on “Civic Volunteers Will Protect The Intelligence Department”