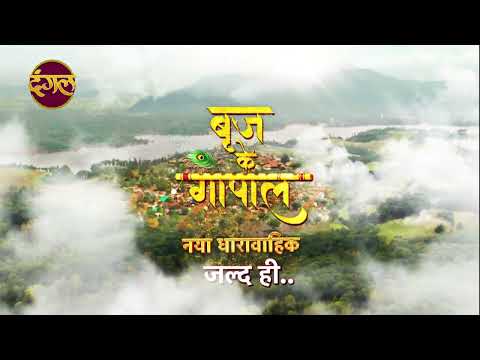 Brij Ke Gopal Story or Synopsis: This is a mythology drama. This will be the life story or leela of Lord Krishna. 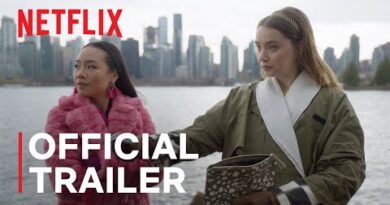 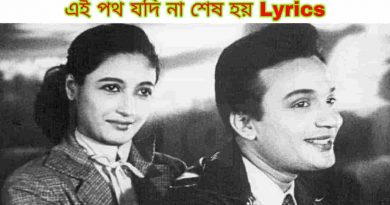 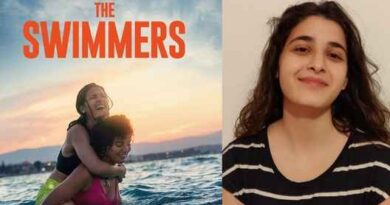