Bindiya Sarkar Cast: Actor Dhruv Bhandari will be the hero of this serial. He will act as a DM of the village in this serial. He gains a huge attention from the audience after acting as Amaya’s secret lover in ‘Tere Sheher Mein’ Serial (Star Plus). And actress Sonal Khilwani will be the female mead in this drama. She will perform as village girl, Bindiyaa in this serial. Recently, she is seen as a contestant of Swayamvar Mika Di Vohti (Star Bharat). Now, another important cast of Vindiya Sarkar are Neelu Waghela, Amu Behl, Abhilash Choudhary, Urvi Gor and many more. (Bindiya Sarkar actress name: Sonal Khilwani. Beendiya Sarkar actor name, Bindiya Sarker serial Cast)

Bindiya Sarkar Story or Synopsis: A new DM (Sarkaar) is appointed in a village in Lucknow. But the DM guy does not know anything about the culture and lifestyle of a village. Here, comes our heroine Bindiya. She is a genuine village girl who knows every minute details about her village. She helps the DM saheb to solve his problems and to run as Govt. of the village. In scene of the promo, it is seen that some cows block the way of DM. Now, our girl Bindiyaa comes into the picture and clear the cows from Sarkaar Saheb’s path. In addition, she makes a bullock cart to tow him to a safe distance. So, it is clear from the promo that DM saheb is the official Sarkaar but unofficially Bindiyaa runs the village as Sarkar. 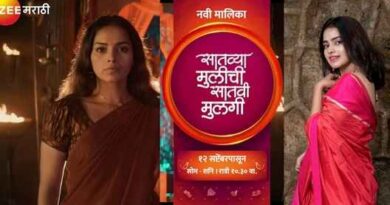 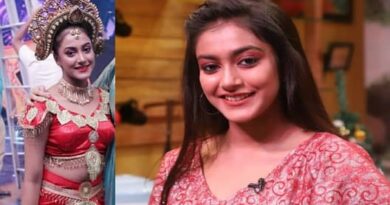 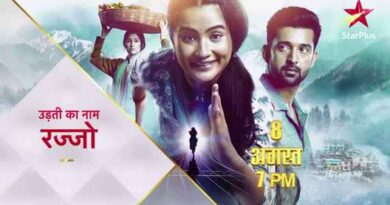