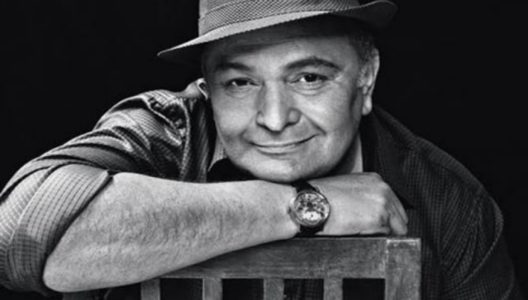 A pro of bollywood, Rishi Kapoor, is the second son of legend Raj Kapoor and Krishna Raj Kapoor. He got his first lead role as an adult in 1973 with ‘Bobby’ opposite to heroin Dimple Kapadia. He also earned the Filmfare Best Actor Award in 1974 for this movie. On April 29, 2020, Rishi Kapoor told,”I am not feeling well.” Then he admitted to the hospital. And it so sad for us to express that he passed away on April 30, 2020. Bollywood Badshah Amitabh Bachchan expressed, “He’s GONE .. ! Rishi Kapoor .. gone .. just passed away ..I am destroyed !” The actor who is 67-year-old has been admitted to Sir HN Reliance Foundation Hospital in Mumbai. His Wife Neetu Kapoor remains in his side always. We get to know about his admission in hospital from Rishi’s elder brother, actor Randhir Kapoor. “It’s true that he has been admitted to the hospital. He is in Sir HN Reliance Foundation Hospital. He was not keeping well and had some bad symptoms, so we admitted him early this morning,” revealed Randhir. In 2018, Rishi Kapoor was diagnosed with cancer for the first time. Next, he visited New York for nearly a year to undergo treatment. He reached to India in September 2019 after recovering. Even after recovering and reaching to India, his health condition became worse. In 1980, Rishi Kapoor married actress Neetu Singh. Now, he has two children. One son who is actor Ranbir Kapoor and one daughter designer Riddhima Kapoor Sahani.

Iconic Bollywood actor Rishi Kapoor kept his last breathe today, at 67. The veteran actor had been feeling unwell for a while and was rushed to a hospital in Mumbai. His wife Neetu Kapoor and son Ranbir had been constantly by his side. His brother Randhir Kapoor had revealed in a report that Rishi was admitted to the hospital on Wednesday morning. Amitabh Bachchan had shared posted on Twitter conveying sorrow about his co-star.

Rishi Kapoor was busy in shooting for ‘Sharmaji Namkeen’ in the capital, but he fell ill earlier this year. So, he was shifted to a clinic in Mumbai later. According to the reports, cancer attacked him again . He was Raj Kapoor’s third child, after Randhir and later Ritu Nanda. Rishi was older to Reema Jain and Rajeev Kapoor.

A source revealed when he was admitted to a hospital in Delhi, “Rishi ji has just been shifted from a Delhi-based medical facility to one in South Mumbai. It is just a viral fever, nothing to be worried about.” Rishi Kapoor had also shared a post on Twitter about his cancer relapse, “I have been overwhelmed by all your concern about my health.Thank you. I have been filming in Delhi past 18 days and because of the Pollution and my low count of neutrophils, I caught an infection whereby I had to be hospitalized. I was running a slight fever and on investigation,Dr. S found a patch which could have lead to pneumonia,was detected and is being cured. People seem to have assumed a lot different. I put to rest all those stories and look forward to entertain and love you.”

In September 2018, Rishi Kapoor and Neetu Singh flighted to New York and he diagnosed for cancer for a duration of one year. Nobody knew about his cancer for a long time as the ‘Chandni’ actor had kept this as secret. In an interview with Mumbai Mirror in July 2019, Rishi Kapoor had declared, “I can now reassure everyone that the cancer is in remission, I just need a few more weeks before I return home. Once in a year or a year and -a-half I have to come back for check-ups.” Ranbir and Riddhima made frequent trips to the USA to see their father. Bollywood celebrities like Deepika Padukone, Alia Bhatt and even Shah Rukh Khan had also visited Rishi Kapoor in New York.

Recently he signed in a flim opposite to Deepika Padukone in the Hindi remake of superhit Hollywood movie ‘The Intern’. Deepika announced about this project only a few months ago and she is also producing the film.
Rishi Kapoor gifted us so many wonderful performances. He is best known for his onscreen acting in movies like ‘Amar Akbar Anthony’, ‘Bobby’ and ‘Chandni’. The actor also portrayed a nice role in his father’s iconic film ‘Mera Naam Joker’. 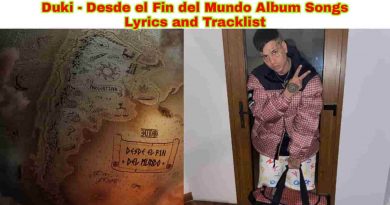 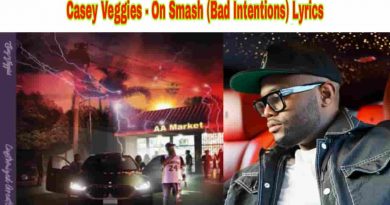