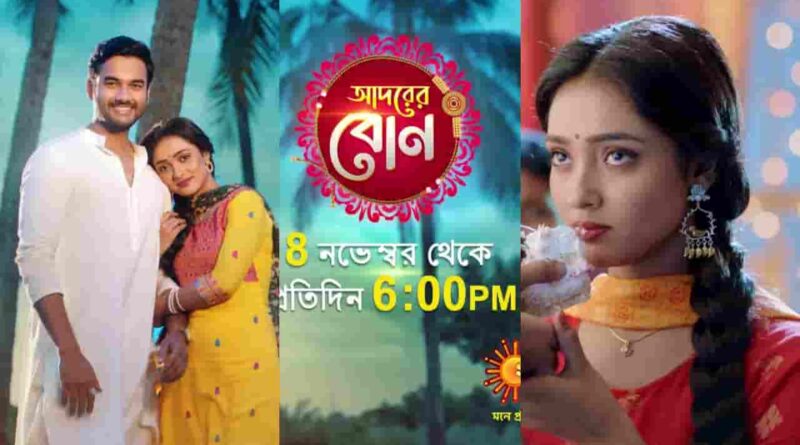 Adorer Bon Serial Story or Synopsis: In Adorer Bon serial trailer, brother Rana gets up at late in his birthday. After waking up, he is searching for his lil sister. Finally, he finds his sister Pori in a Temple. She gives ‘Vai Phota’ to her brother. The she gives her brother a ‘million dollar sweet smile’.

In his birthday party, he tries to feed cake to his sister at first but she requests to give cake to their parents first. Rana tells that his sister is everything to him. Also, from the pictures hanging on the wall it can be said that, their parents are dead. (Adorer Bon wiki) 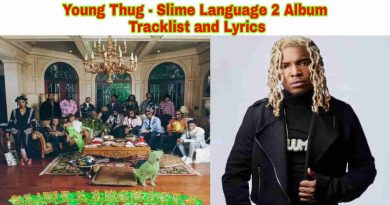 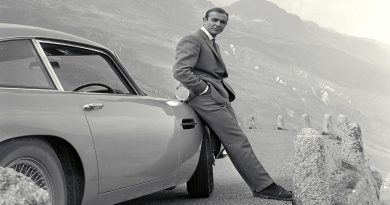 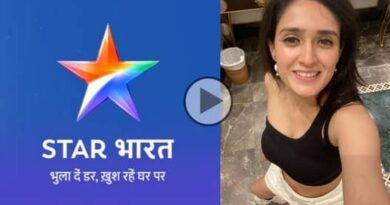