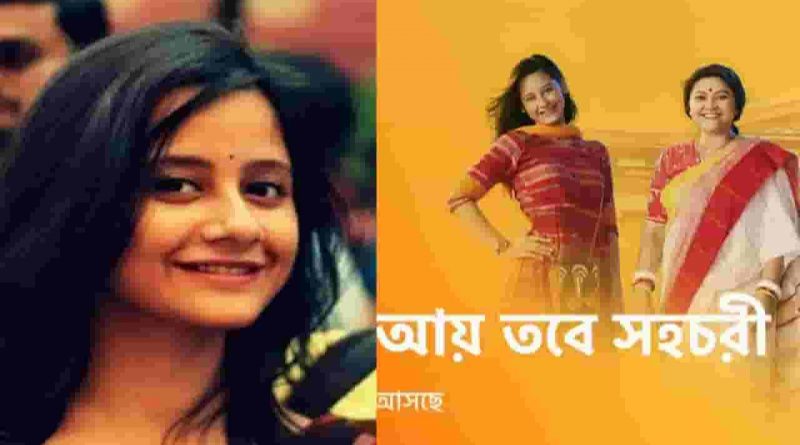 Aye Tobe Sohochori serial actress name is Koneenica Banerjee from Andar Mahal serial where she acts as Parameswari. She will act as Sohochori Sengupta, obviously she will be the heroine or lead actress of this serial. And Computer Science engineer and Nandikar Theatre actress Arunima Halder will act as Barfi in this serial. So, Koninika Banerjee and Arunima Haldar shall be the lead cast of this Soap Opera TV series. Other important cast are: Indrajit Chakraborty (acts as husband of Sohochori), Chanda Chattopadhyay. (Aay Tobe Sohochori Cast. Aye Tobe Sohochori serial cast)

Aay Tobe Sohochori Story: Sohochori (Koneenica) has a dream to pursue higher studies and become a gold medalist. But her dream shutters as she becomes a housewife and nobody ( mother in law, father in law, sister in law, brother in law even her husband) does not care about her passion. One day she goes to college with Puja materials in her bag, but clashes with some guys and the puja utensils fall down.

Now, the boys and girls criticize her for bringing this in college. But another girl Barfi (Arunima) rescues her and becomes friend with Sohocori. And that definitely tells us that friendship is irrespective of age. So this serial will tell us about struggle and friendship. 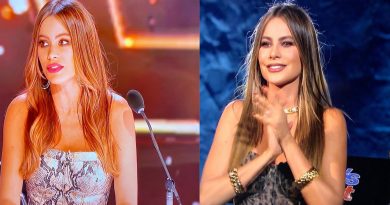 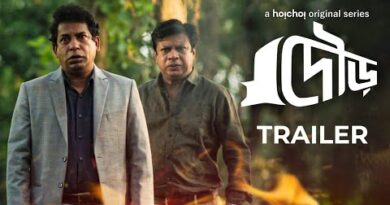