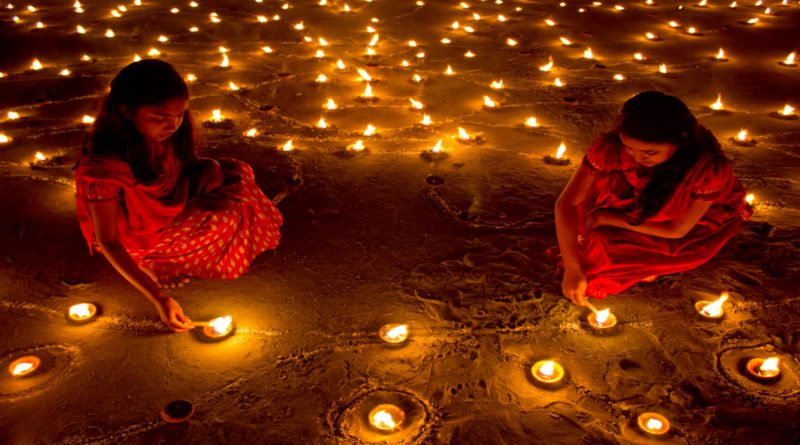 The National Green Tribunal headed by Mr A K Goel banned firecrackers across the Delhi NCR and other cities of the country which showed poor and risky air quality last November. Monday’s AQI report of Delhi shows the most horrible figure that PM2.5 exceeds the limit of 500 points which is really a dreadful figure.

More than 4 lakh people died due to asthma and other lung diseases in the world in a year. People in India give a deaf ear to the fact that polluted oxygen is very much harmful for those who stay outside for work. Aged people of our society and the infants whose lungs are not fully developed yet are very much vulnerable to it.

Delhi and its suburban parts show the most grim face of our poorly managed environment to the world much of which is due to the stubble burning and the pollution caused due to transportation. But it shows the most horrible figure in the month of november when Diwali adds its fuel to the flame and makes the air filthy.

Whereas banning firecrackers is really a good call for our society on the other hand it is really a bad news for those businessmen who were looking forward to this grace money throughout the year. 2300 crore of loss should be compensated by the government for Tamilnadu Firecracker Industry which is responsible for producing 90% of it and is on the verge of demolition. 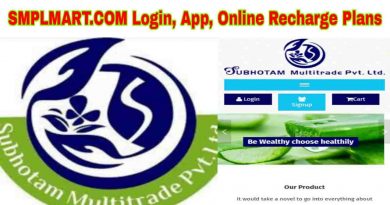 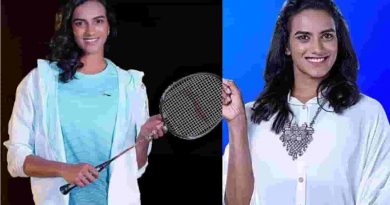